As a chef, I wake up thinking about food

How will I utilize it that day? Sourcing a new flour to make a fresh, stuffed pasta at my Italian restaurant, Amalfi? Zesting a citrus fruit I picked up at the farmer’s market? Working on a new chile-flecked mayo to slather on a fried chicken sandwich at my burger spot? It’s moments like these that make me realize how lucky I am. I get to start each and every day doing something I love, something I cherish. It’s how I work. It’s how I live my life.

I took an unconventional path

Over three decades ago, with my GED in hand and a helping hand from a most generous restaurateur, I set out to learn a trade. I was a member of French Culinary Institute’s first graduating class of 1984 and it was there I learned the fundamentals I so needed. That formal education and a three year stint with Chef Jonathan Waxman in the mid to late ‘80’s are the two experiences I point to most when reflecting about how I got my start. They outfitted me with the confidence I needed to take my own shot.

Over the years, I’ve been able to play out my culinary dreams like an artist — approaching concepts that were speaking to me at that very moment. From the contemporary Southwestern cuisine of Mesa Grill, to the the French-inspired American Brasserie menu of Bar Americain, the salty allure of Mediterranean ingredients at Bolo (and later Gato), a fresh approach to South Jersey Surf and Turf at Bobby Flay Steak, and a kitchen of new discovery that put South American chiles and peppers on my paint brush and fish as my canvas at Shark in Las Vegas: each has been a labor of true love and inspiration. I’m excited to see what happens next. 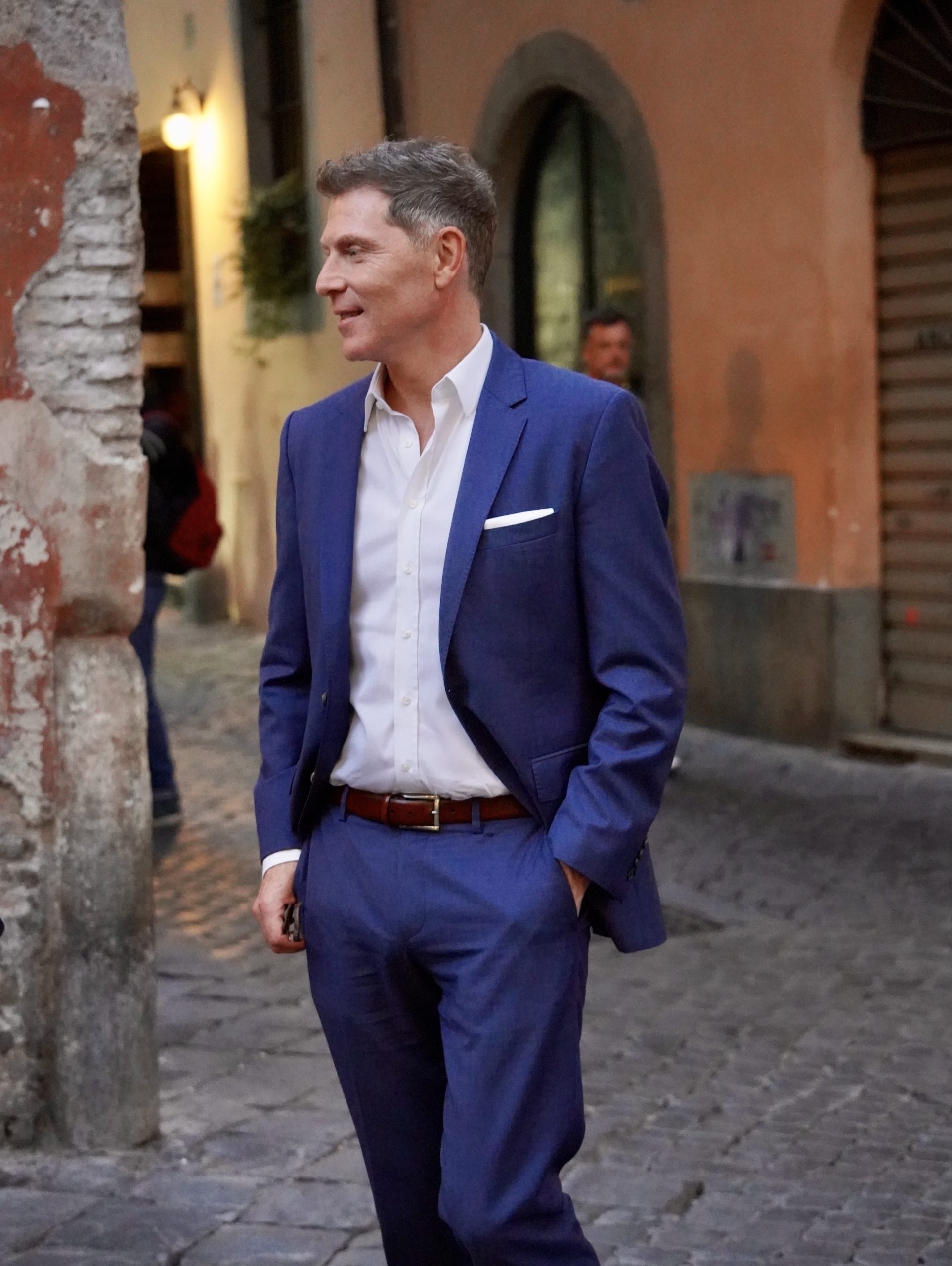 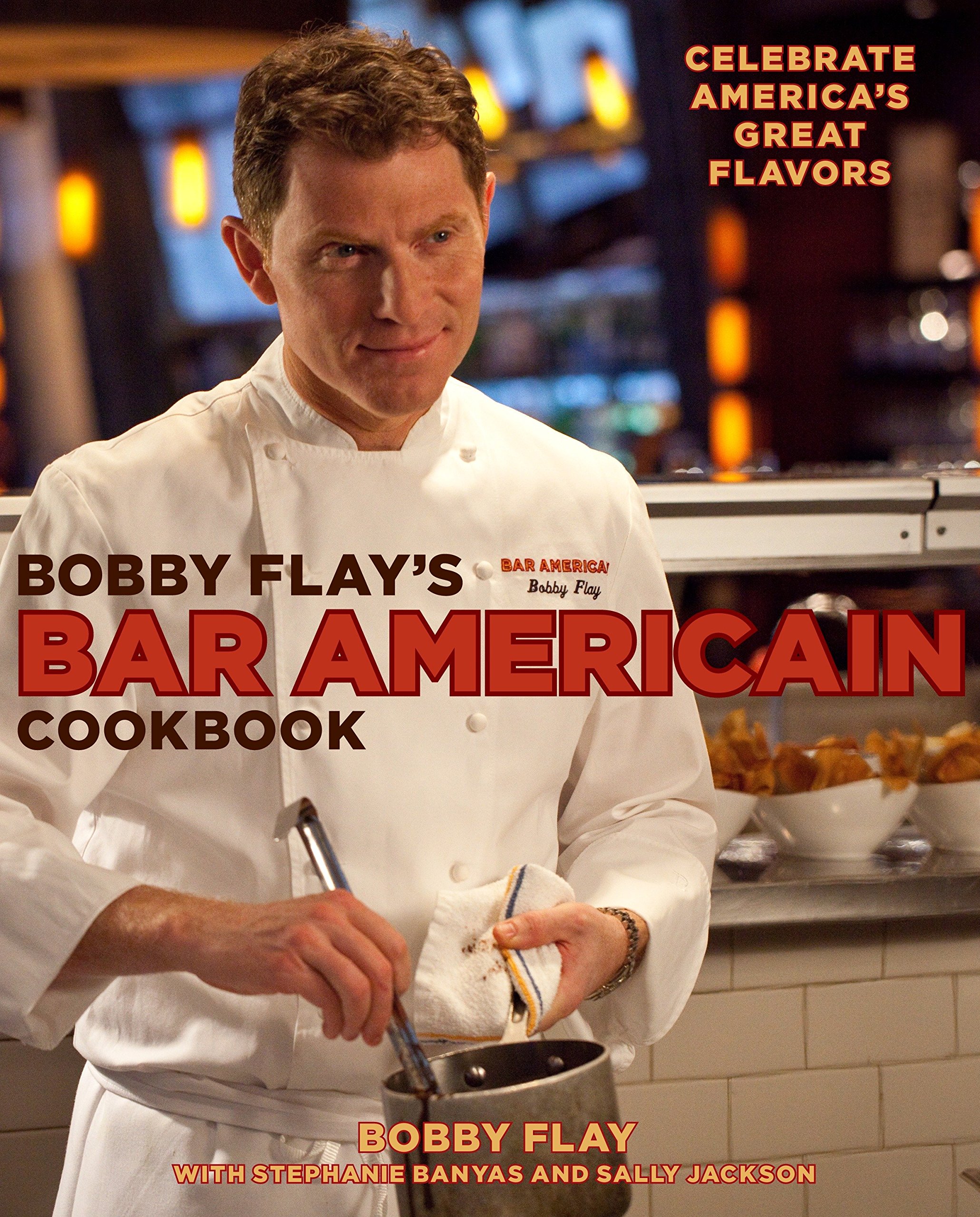